Sometimes I buy a box of ephemera/old magazines, put it away on the shelf to be sorted, and when I finally get around to looking through the box, stumble across some rather nice, but random (in the context of the other content) finds.

I had purchased about six months ago, five boxes of maps and prints, which seemed to be from mainly German encylopedias, from a local antique shop. Amongst them, I found three old photographs of Venice, a leaflet advertising a trans-Atlantic cruise on the Oropesa, and a souvenir print of the first communion (1884) of Valentine Meister.

The three photographs of Venice aren’t really that unusual, as they seem to be postcard style. Photographs 2 and 3 are of the Doge’s Palace, one from the front, the other in the courtyard. Finding corresponding modern images on Google wasn’t too difficult, as I had an inkling about the building pictured. The first image however, with the coffee shop on the right, seems to be a little more unusual, as it is shot the ‘wrong’ way down the Grand Canal. At first I though it was a different view of the Doge’s Palace, but the spires didn’t match. So I started a search on Google Earth using the palace as the starting point, which quickly lead me to the Royal Gardens, and the spot that the photographer must have been standing, in order to take the picture of the Santa Maria della Salute. What pique’s the interest however, is the coffee shop – how long was it there and when did it close?

The cruise leaflet/brochure was even more interesting, although in quite poor condition, with a large tear along the centrefold to halfway. It describes the upcoming cruise from Cuba to England, stopping at Bermuda and France. The cruise ship is called the Oropesa from the Pacific Steam Navigation Company, and the leaflet is dated 5th April 1938. Some of the details such as the departure date and eventual destination have been changed, one would assume prior to sailing?

According to Wikipedia this was the second ship to carry the Oropesa name, and it was requisitioned in 1939 as a troop ship, before being sunk in 1941, which makes this one of the last commercial voyages?

And finally a ‘souvenir’ print celebrating the First Communion of Valentine Meister, who having been baptised on the 20th June 1871, received her? First Communion on 30th March 1884 in Steige? There is a space for the data of confirmation, but this is blank.

Whilst researching the name and place on this print, I discovered that a Joseph Meister of Steige, was the first person to be vaccinated, for rabies, by Louis Pasteur. The wikipedia entry for Joseph Meister states that he had three older sisters – is this one of them? 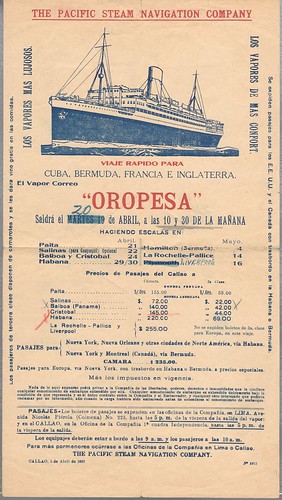 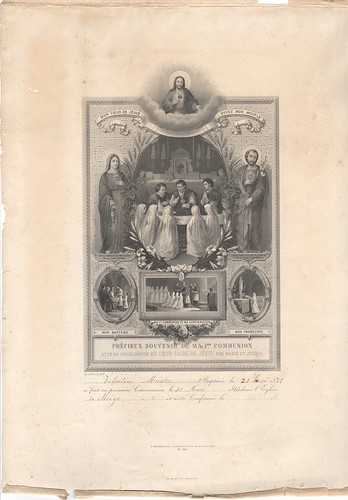 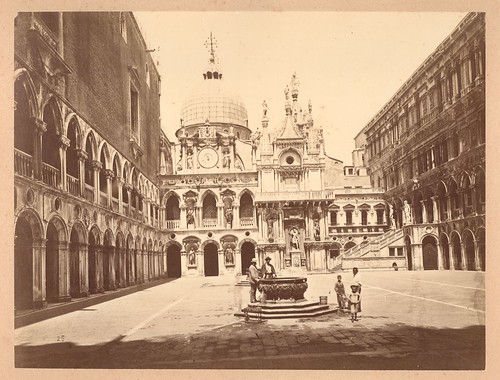 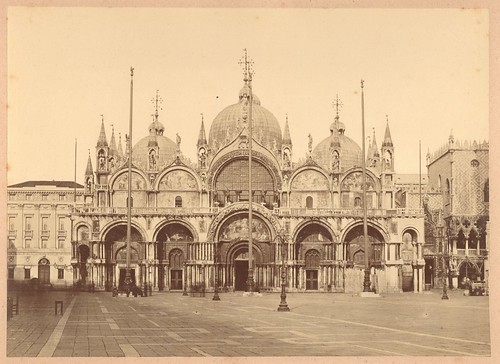 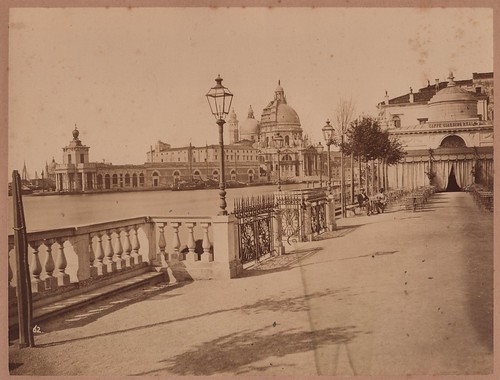