Religious Chromo-Lithographs from The Sunday at Home

The Sunday at Home was a magazine published by The Religious Tract Society of London, during the mid to late 19th Century, and contained numerous illustrations, engravings, stories and educational information.

The sub-title for the magazine was A Sabbath Magazine for Family Reading, and probably a third of each issue was dedicated to Christian stories, poems and prayers, with the rest given over to educational literature .

Most of the illustrations were monchrome engravings, but the lithographic process made it cheaper to print in colour, and a few ‘chromolithographs’ began to appear within the bound annual versions. 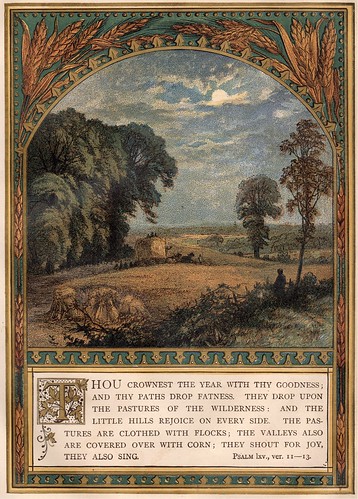 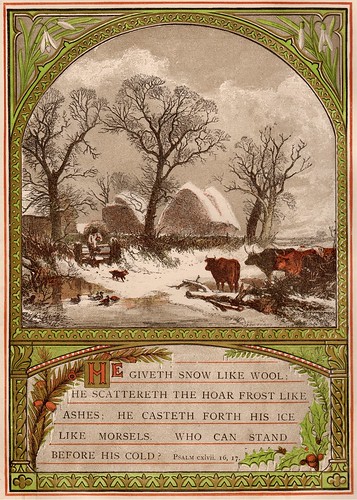 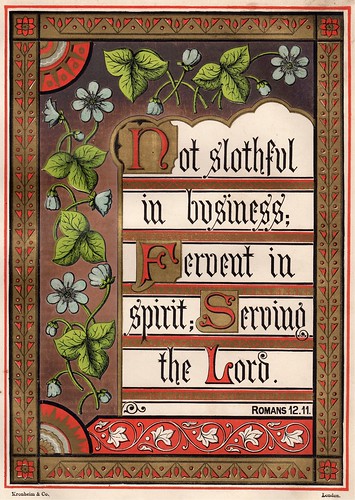 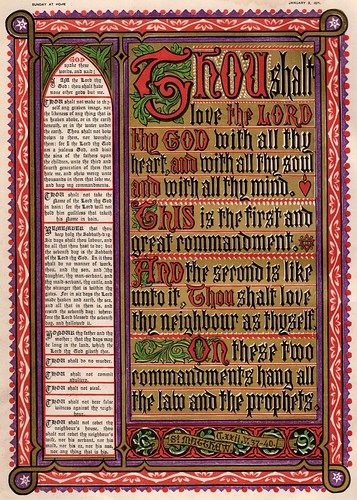 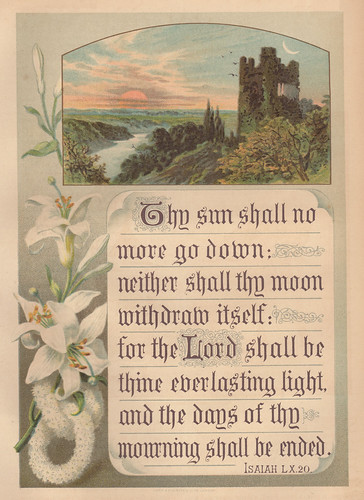 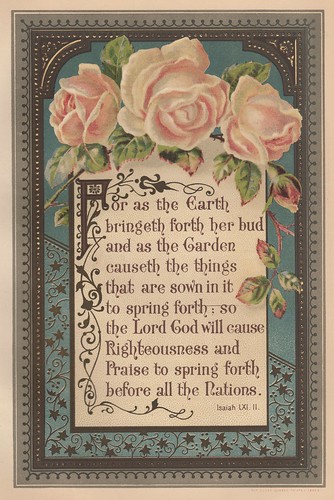 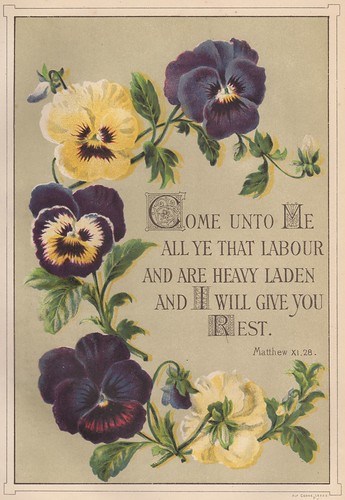 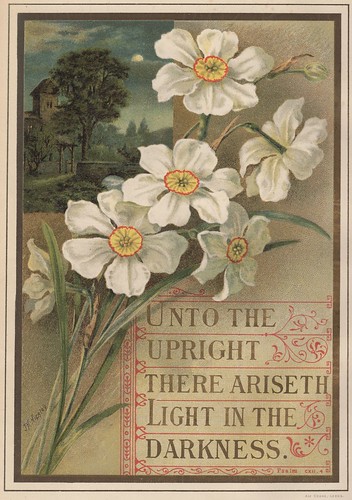 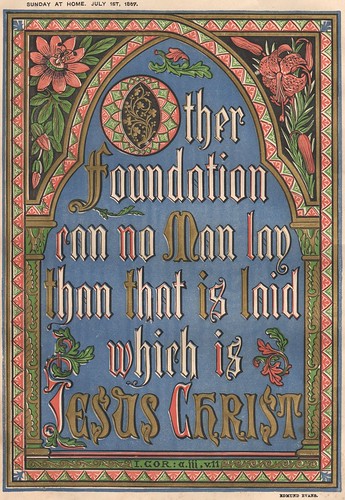 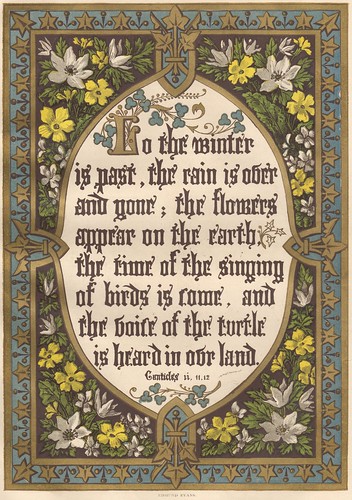 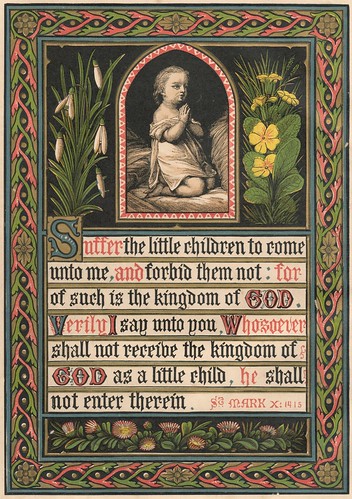 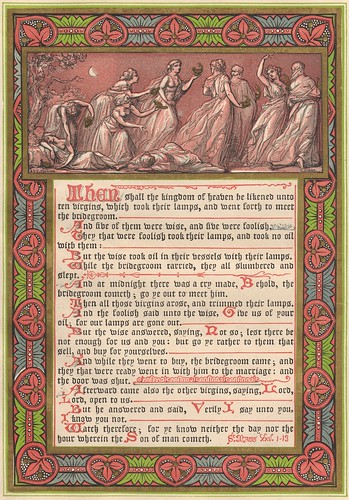 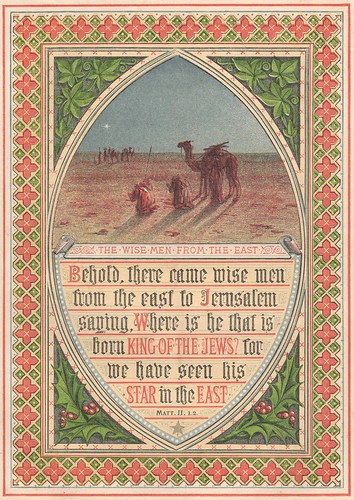 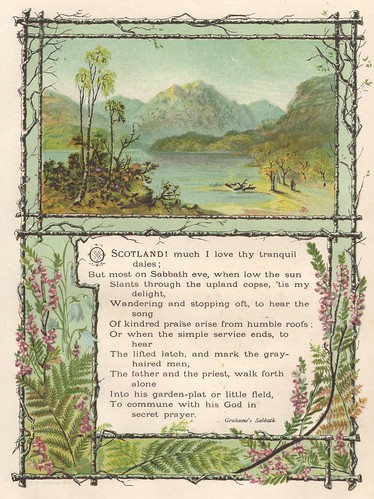 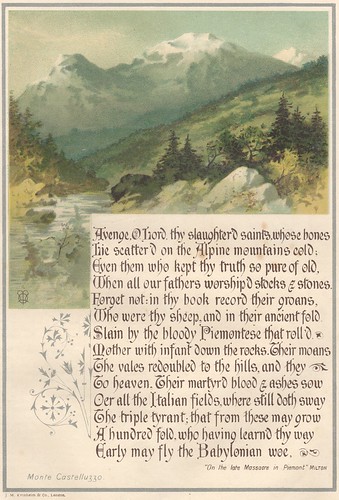 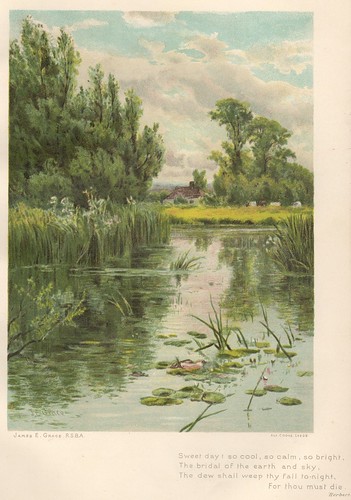 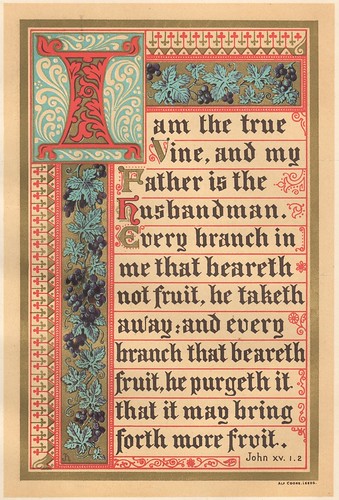 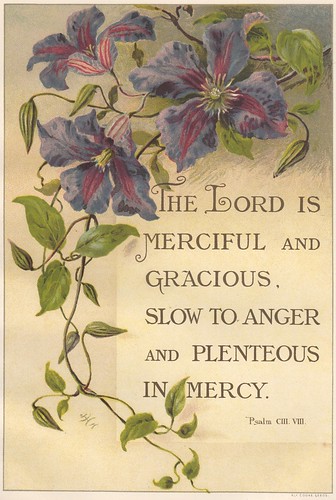 2 thoughts on “Religious Chromo-Lithographs from The Sunday at Home”