Sixty-one maps and plans from the 1909 edition of Baedeker’s USA handbook for travellers. This book was probably in the worst condition that I’ve ever seen, disbound, boards and pages missing etc so I was very surprised that so few maps and plans were damaged, although I have no way of knowing if it was complete.

Buy these maps from my Etsy store 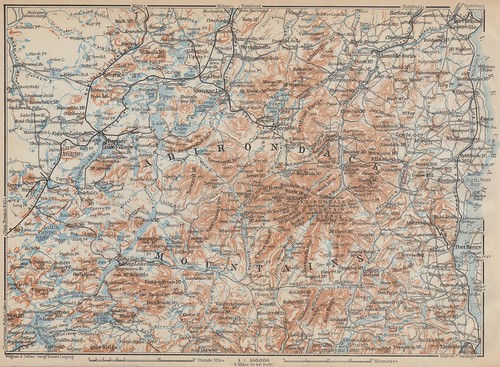 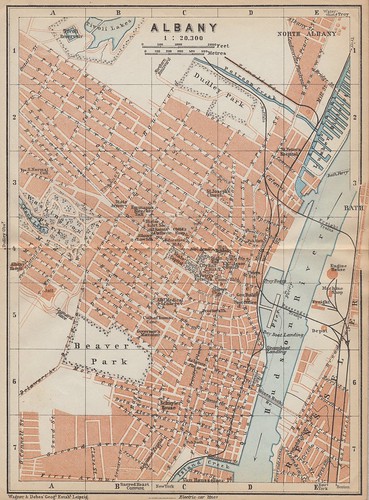 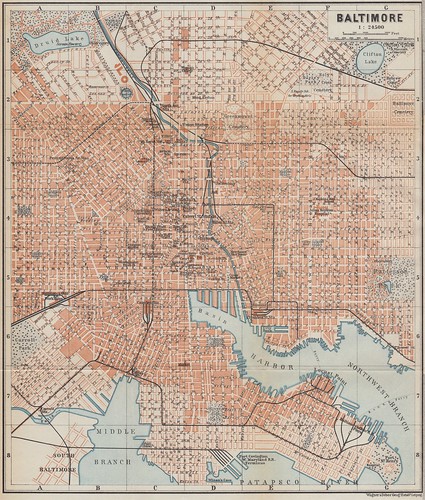 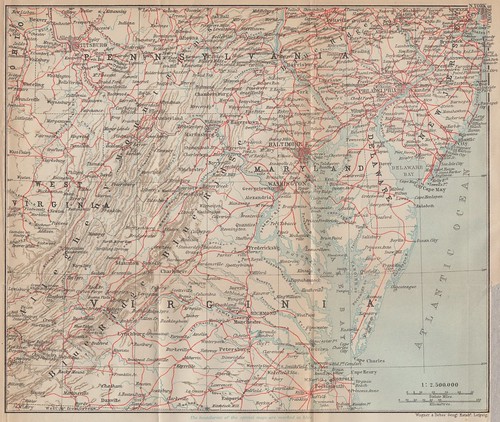 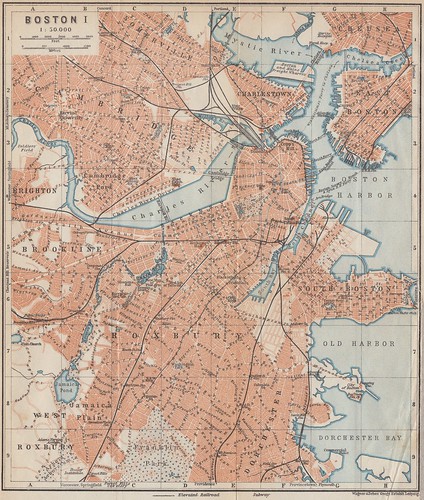 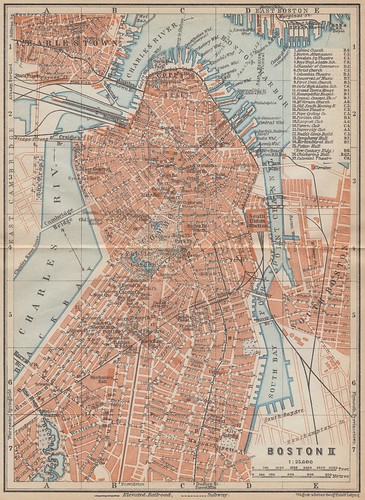 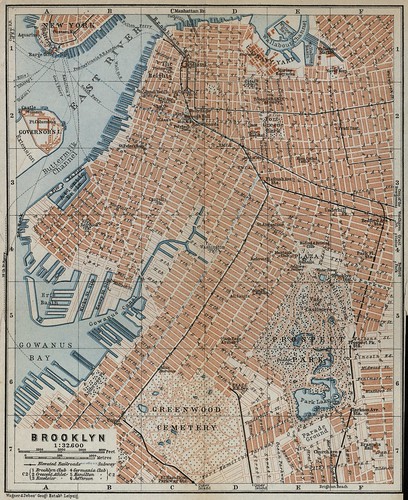 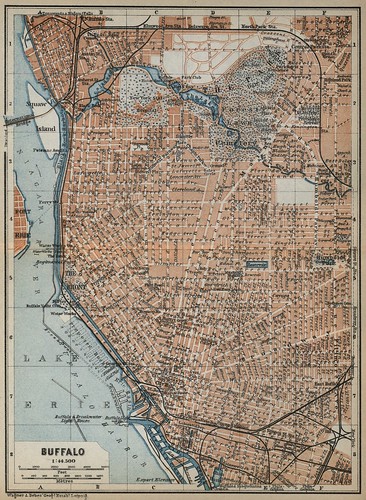 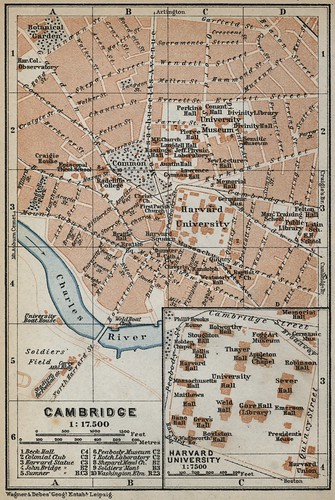 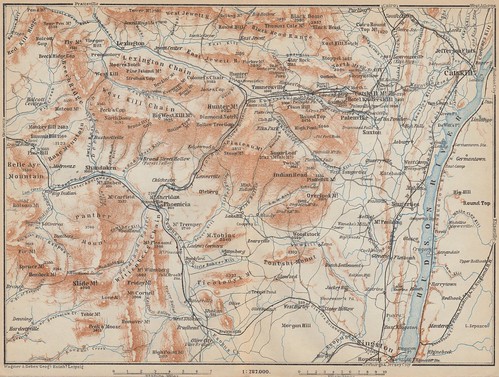 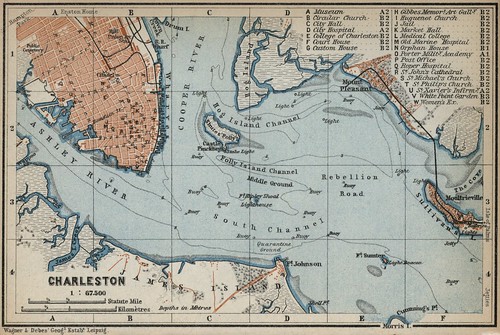